Rita Christen is the first woman to be elected president of the Swiss Mountain Guides Association (SMGA) in the organisation's more than 100-year history. This 53-year-old from Disentis is a mountain guide, a lawyer and much more besides.

As a young girl, Rita Christen would cycle to school wearing ski boots, with her skis strapped to the bike frame. "I had no time to waste and was itching to get on my skis," she recalls. During the ski season, she would spend every spare moment at the Urnäsch village ski lift in the canton of Appenzell Ausserrhoden. Her father was the director of the Säntisbahn cable car. By the time she was ten, they often skied off-piste down the ungroomed slopes of the Säntis. "That was my first encounter with mountain sports. How I loved those descents," recalls Christen. When her father was too busy to ski, she would join the mountain rescue team on their last run at the end of the day to make sure no one was injured on the pistes.

No one would have predicted that she would go on to qualify in 1998 as a Swiss mountain guide – the twelfth woman to achieve this distinction – and that she would one day, in 2021, become the first female president of the Swiss Mountain Guides Association SMGA. Christen was always into sports, but when she was a young girl she wasn't much interested in joining the ski club or in concentrating on a specific track and field discipline. When she joined the local sports club, her sprint and jong jump performances quickly got her noticed, however.  She was encouraged to consider becoming a competitive track and field athlete, but she demurred. "I turned my nose up at everything that smacked of the mainstream," says Christen. 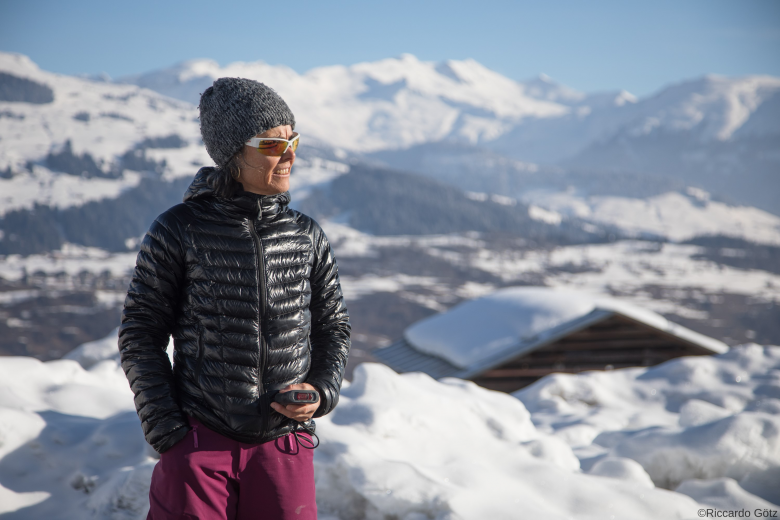 Christen loved school and excelled in it. She was one of a small number of children from her village who went to secondary school in Appenzell. She had a wide range of interests: her professional dreams ranged from sports teacher to physicist to ethnologist. When she finished secondary school, she decided to study law. "Living in a society that honours fairness and equal opportunities for all was very important to me," recalls Christen.

But law school was not enough for her. She passed the second year law school exams in her first year and spent the second year travelling. "I was trying to find myself and was determined to turn my back on convention," says Christen. Her journey led her to complete a PhD in the philosophy of law, for which she spent a summer living in North America in accordance with Cherokee traditions.

Her husband's decision to set up a forest ecology office and live in Disentis, an Alpine village in Graübunden, was not exactly what she had imagined for herself. Nevertheless, she gave up her plans to work abroad as a development aid specialist and moved with him to Graubünden. "So what now?", she asked herself. Her answer was to do a mountain guide apprenticeship. "It was a pretty crazy idea. I had very little mountaineering experience." Christen spent the next two years preparing to embark on a Swiss mountain guide apprenticeship. "I'm very glad I chose this path. I've been a mountain guide for 20 years and still enjoy every hike and ascent." 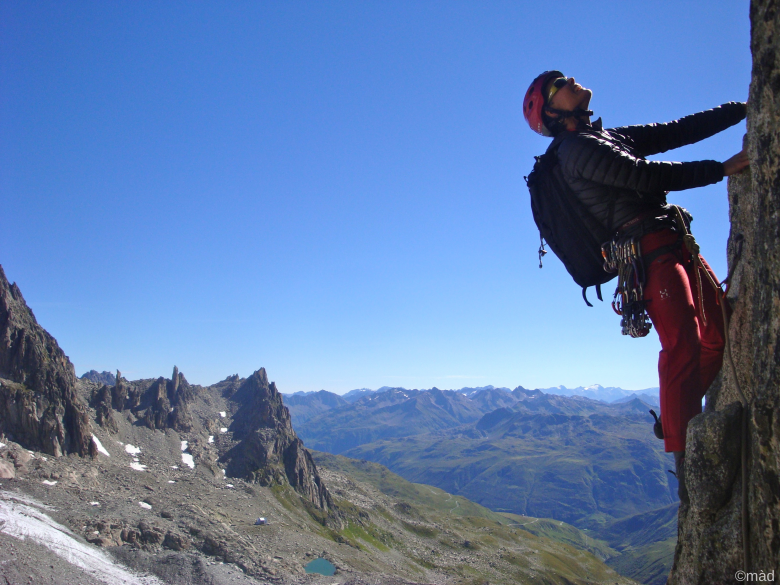 In November 2020, Christen was elected president of the SMGA, which counts 1,492 mountain guides among its members, of whom just under 3% are women. As Christen says herself, this makes it all the more remarkable that a woman is now at the helm of the SMGA. "It says a lot about the open-mindedness of the SMGA," says Christen with a wink. She is well prepared for the job, not least because before being elected president, she had served for a year on the SMGA's executive committee. "I like campaigning for good working conditions for my colleagues and helping to improve SMGA apprenticeships."

Christen is confident that the association she will now be heading is in very good shape. Her predecessor, Marco Mehli, the management team and the apprenticeship team did a good job, says Christen. She also notes, however, that finding enough young people who are keen to become mountain guides is proving increasingly difficult. "Our profession risks ageing itself out of existence," says Christen. That is why the SMGA is promoting young talent to make the apprenticeship and the profession itself more attractive to young people. Christen is not planning any measures specifically targeted at women. "Women have long been encouraged to do the apprenticeship to become a Swiss mountain guide. And today's young women have fortunately grown up feeling free to choose their own path." 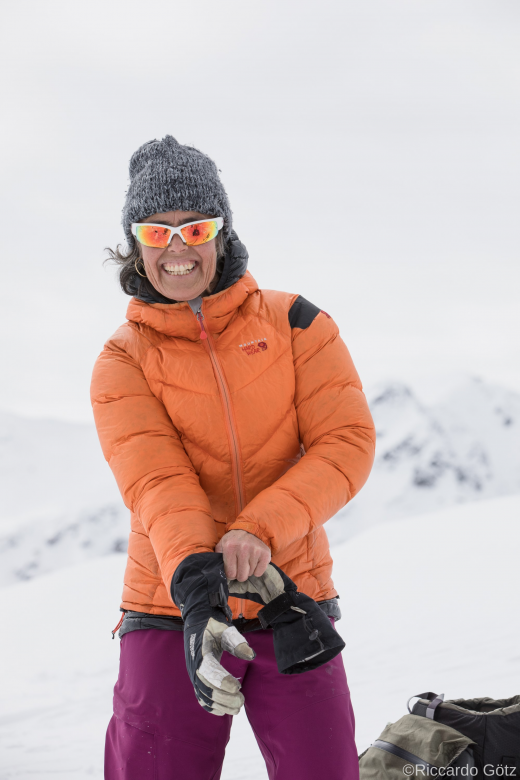 Christen exemplifies the fact that professional success can take many forms. For several years she has juggled different careers as a mountain guide, mountain rescuer, and also as part-time court clerk at the cantonal administrative court in Chur. She has also raised two boys and is a qualified yoga instructor. "I wear different professional hats. I've created a professional mosaic of sorts that works for me," she says.

She has also found creative ways to combine her professional expertise to take on new challenges. She teaches Alpine law, chairs the group of experts responsible for assessing mountain accidents for Swiss courts and insurance companies, and has served on the board of the International Climbing and Mountaineering Federation. As president of the SMGA, she is now able to draw on all of this experience.

"It's an exciting new challenge for me," says Christen. And it's a part-time position, which gives her time to take on other challenges. "I could see myself going into a completely different field. Why not philosophy?" 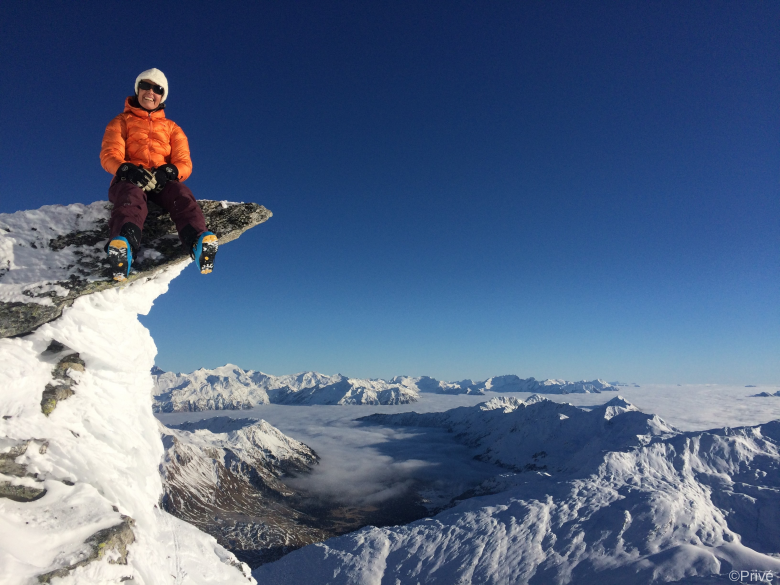 The Swiss entrepreneur and philanthropist who wants to save the planet