“Without water, there is no life.” – “Water is the source of everything.” Such sentences could be heard in the swissnex Lab last weekend. A group of young people from Central Asia met and discussed water management in their region.

From the 17th to the 19th of June 2017, the International Secretariat for Water, and Swiss Agency for Development and Cooperation, organized the first “Youth Regional Meeting on Water in Central Asia”.

Around 20 young people from Central Asia and the nearby region between the ages of 18 and 30, who are active in the water and sanitation sector, have had the opportunity to exchange on and contribute to the required actions aimed at better integrated water management in the region. 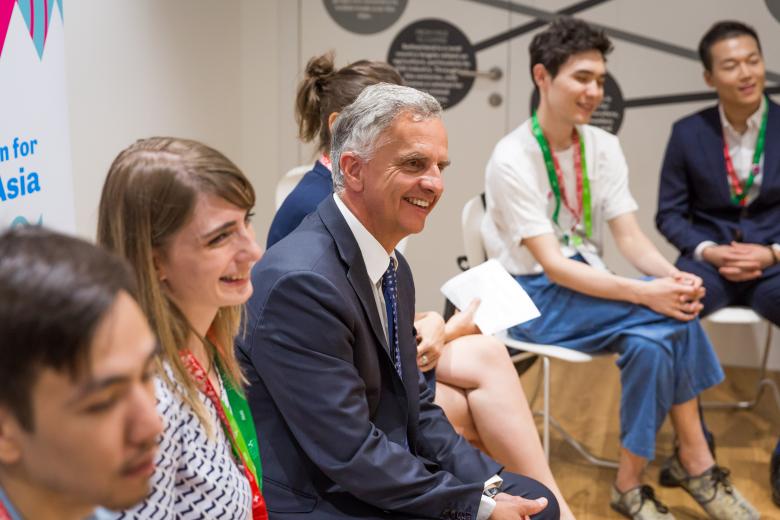 In parallel, Federal Councilor Didier Burkhalter visited the Swiss Pavilion and launched the Blue Peace Initiative Central Asia on June 19th. Taking advantage of his visit to the Swiss Pavilion, he enjoyed a fruitful discussion with the Young Water Champions. Together, they discussed the young leaders’ vision of a sustainable future water management that the group produced during their three days’ work. 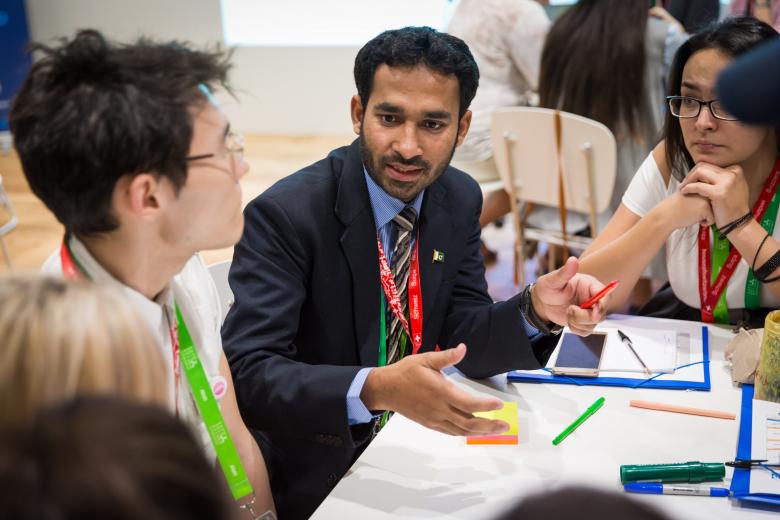 Peaceful management for a sustainable future

The main message of the “Youth Regional Meeting on Water in Central Asia” is the slogan:" Peaceful Waters of Central Asia - access to water without borders: save the Water and it will save you!"

With the idea youth has many important and smart things to voice about water management; they disclosed a vision of a world without borders in relation to the fundamental right of the population to have access to water.  The pivotal concept of their strategy is the fact that “access to clean drinking water, sanitation and hygiene services” is an “universal human right.” 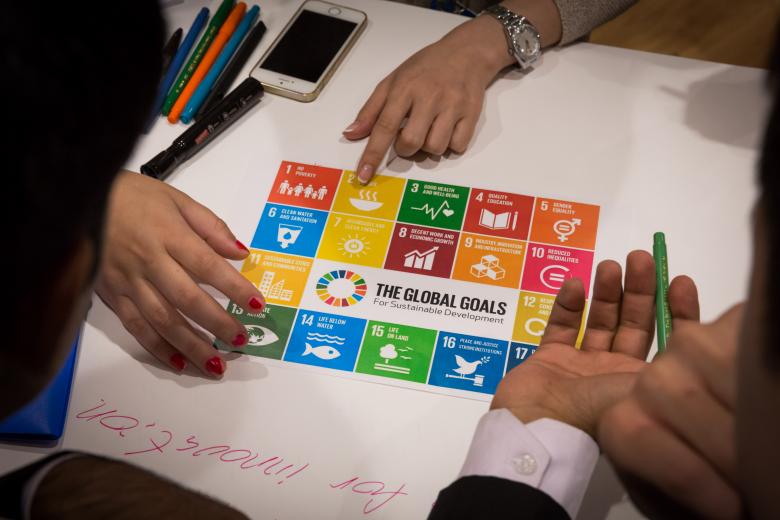 Cooperation for a brighter future

The cooperative spirit the young leaders cultivated during their time together, which is “based on transparency and friendship” made them believe that it “can also be demonstrated” on higher political levels.

They also expressed the wish that the youth be more actively involved in the decision-making process on such an important issue as water supply. In this sense, they “ask the authority of each State to support youth initiatives which can foster the dialogue among Central Asian State.” 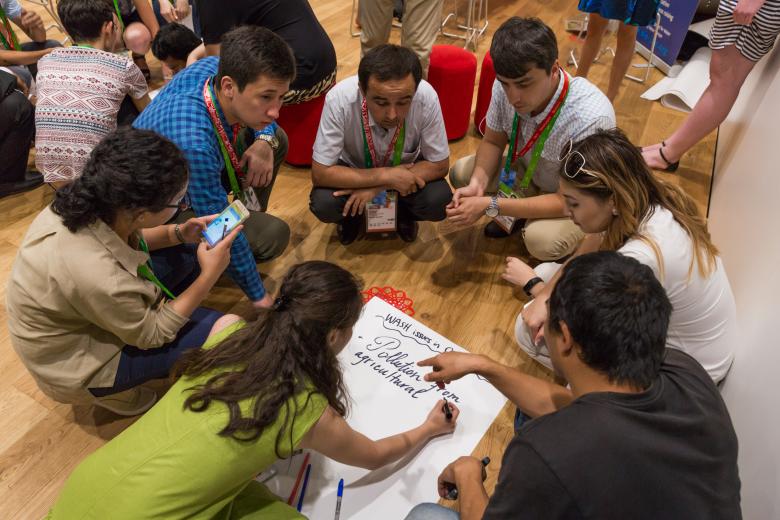 The group also pledged to serve in the field of water supply “with professionalism and commitment, protecting interests and needs of people in water” - be it on the level of the population and society, or on the political level. They also promised to foster a climate which favors the exchange of professional skills, scientific ideas and innovative solutions between the Central Asian countries.

More importantly, the young leaders promised to keep voicing their concerns about water management, with the idea of establishing it as a topic of utmost important throughout the world. Indeed, as stated in the water movie of the Swiss Pavilion: “we all bear the cost of inaction, we need to act now.”