Few people have had as much influence on education as the Swiss Johann Heinrich Pestalozzi. His energy, persistence and courage, sometimes during periods of political upheaval and war, provided a foundation and inspiration for later educationalists such as Maria Montessori. Today, schools all over the world implement his philosophy.

Pestalozzi founded several educational institutions, both in German- and French-speaking regions of Switzerland, and wrote many books explaining his innovative approach to education. In the 21st century his ideas – often described as “holistic learning” – have greatly influenced educational systems in many countries. The main focus for the application of his pedagogical theories is the Pestalozzi Children's Foundation in Switzerland.

Born on 12 January 1746 in Zurich, he attended secondary school and studied history and politics, as well as Greek and Hebrew. During his lifetime, he was to witness a period of intense intellectual and philosophical activity.

While accompanying his maternal grandfather on visits to schools and homes of peasant families, he was struck by the children’s retarded cognitive development and suffering, an impression that would shape his future educational ideals.

He wanted all children to receive an adequate education, regardless of whether they were rich or poor, boys or girls. 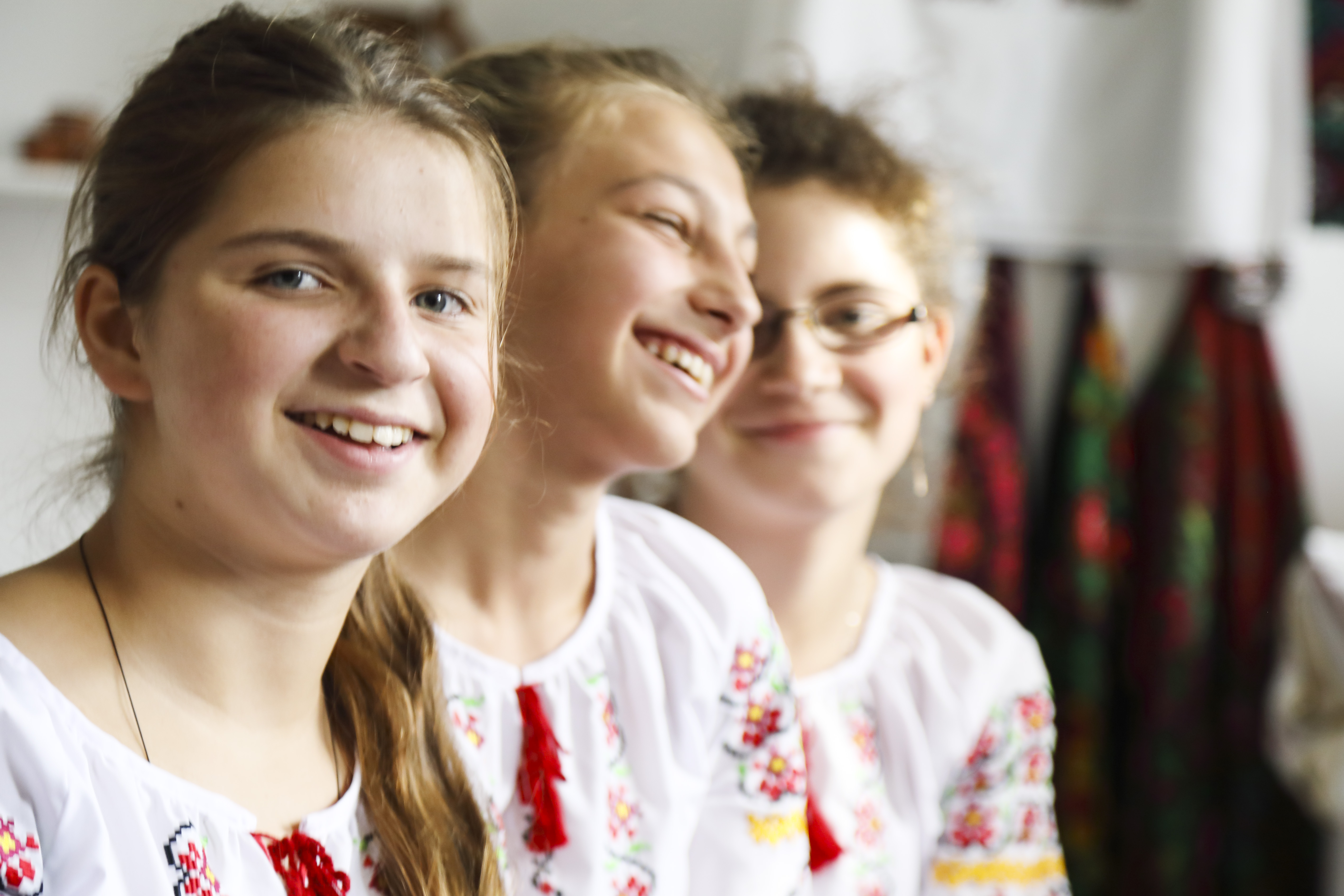 Though destined for the clergy, Pestalozzi was influenced by the philosopher Jean-Jacques Rousseau, whose writings on social justice and education – in particular Emile, or On Education – had a significant impact. He embraced Rousseau’s theories and developed them further, forming his own social and educational concepts. The 19-year-old joined the Helvetic Society, founded in 1765 by his former teacher, Johann Jakob Bodmer, and contributed to its newsletter.

Pestalozzi’s legal and political ambitions were cut short after he uncovered cases of corruption, which made him many enemies. Fortunately, as it turned out, owing to his subsequent failure in business and farming ventures – and even in the setting up of an industrial school – he returned to writing. In 1794, Pestalozzi visited his sister in Leipzig, where he met literary figures like Goethe, Wieland and Herder, and on the return journey met Johann Gottlieb Fichte. This encounter resulted in his writing about human nature and development.

The turning-point was the abolition of serfdom in Switzerland in 1798. Pestalozzi decided to become an educator, wrote a plan for a school, and had it approved by the new Minister of Arts and Sciences. Though he was to encounter many trials and tribulations going forward, he finally achieved his ambition to have a major impact on education – key principles being the application of psychology to teaching, equal opportunities for all children, and social justice. Today, his emphasis on education through “head, heart and hand” is transmitted by the Swiss Foundation that bears his name. 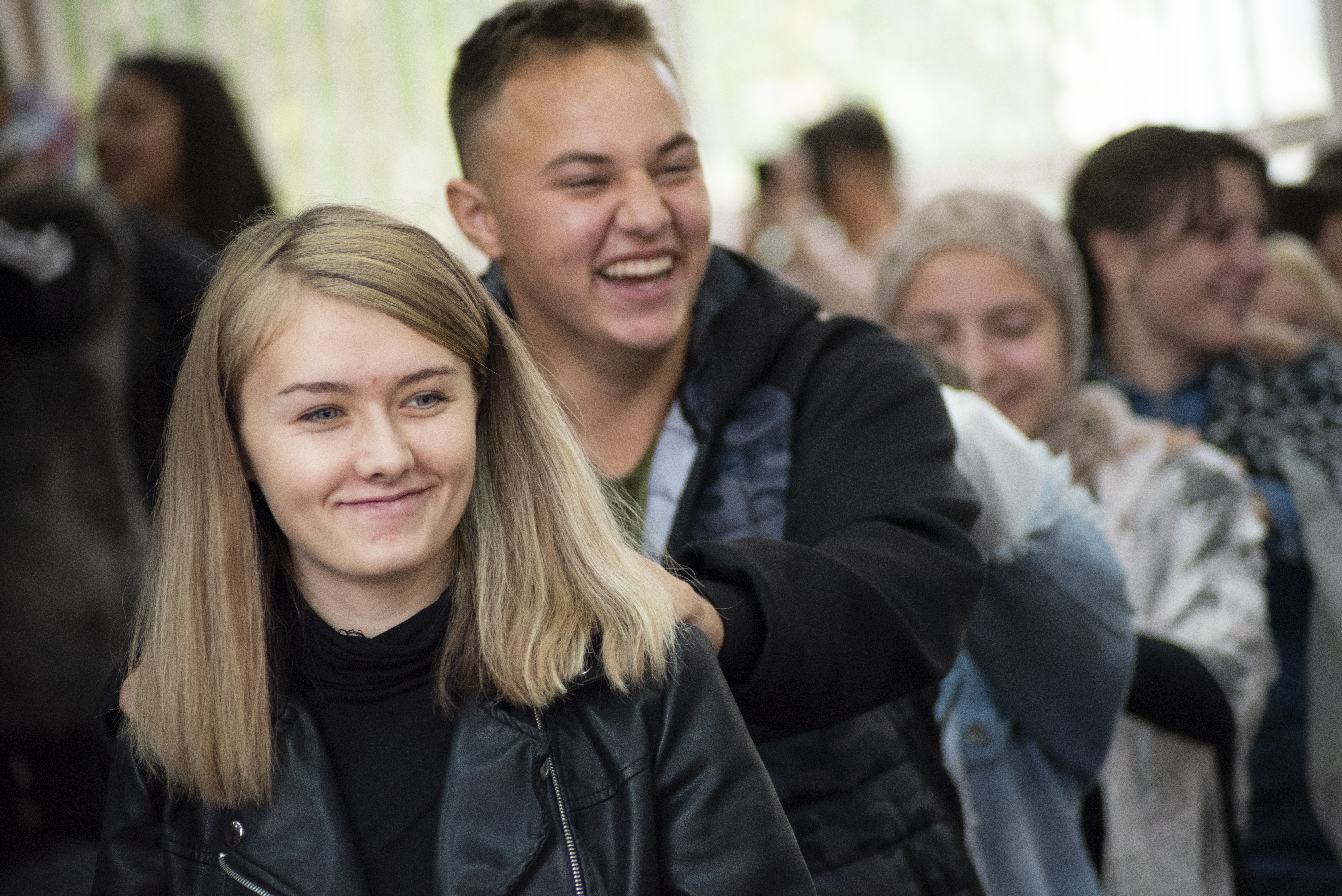 “Let us build a world for children”

This is the motto of the Pestalozzi Children’s Foundation. What began in 1946 as a humanitarian gesture in response to the suffering of war orphans in Europe, has turned into a unique non-profit organisation committed to helping children and young people, both in Switzerland and in many other countries around the world. The Foundation focuses on three main areas: education, development cooperation, and children’s rights.

The Foundation is the brainchild of Walter Robert Corti, who launched an appeal to establish a Children’s Village where children could live in a spirit of global friendship. Corti saw this project as an extension of European reconstruction, while also paving the way for a paradigm shift in educational methods.

The Pestalozzi Children’s Foundation is now celebrating (2021) its 75th anniversary. To mark this occasion, the organisation has created an interactive exhibition at its headquarters in Trogen, near St Gallen.

At the Children’s Village, children and young people from different backgrounds and environments can meet and share experiences. During organised camps and “project weeks,” they explore a wide range of topics, even including robotics and media literacy. They discover what diversity and difference actually mean in everyday life, acquire conflict-resolution skills, and get to grips with democracy and politics. Games, culture and sports are of course also part of these events. 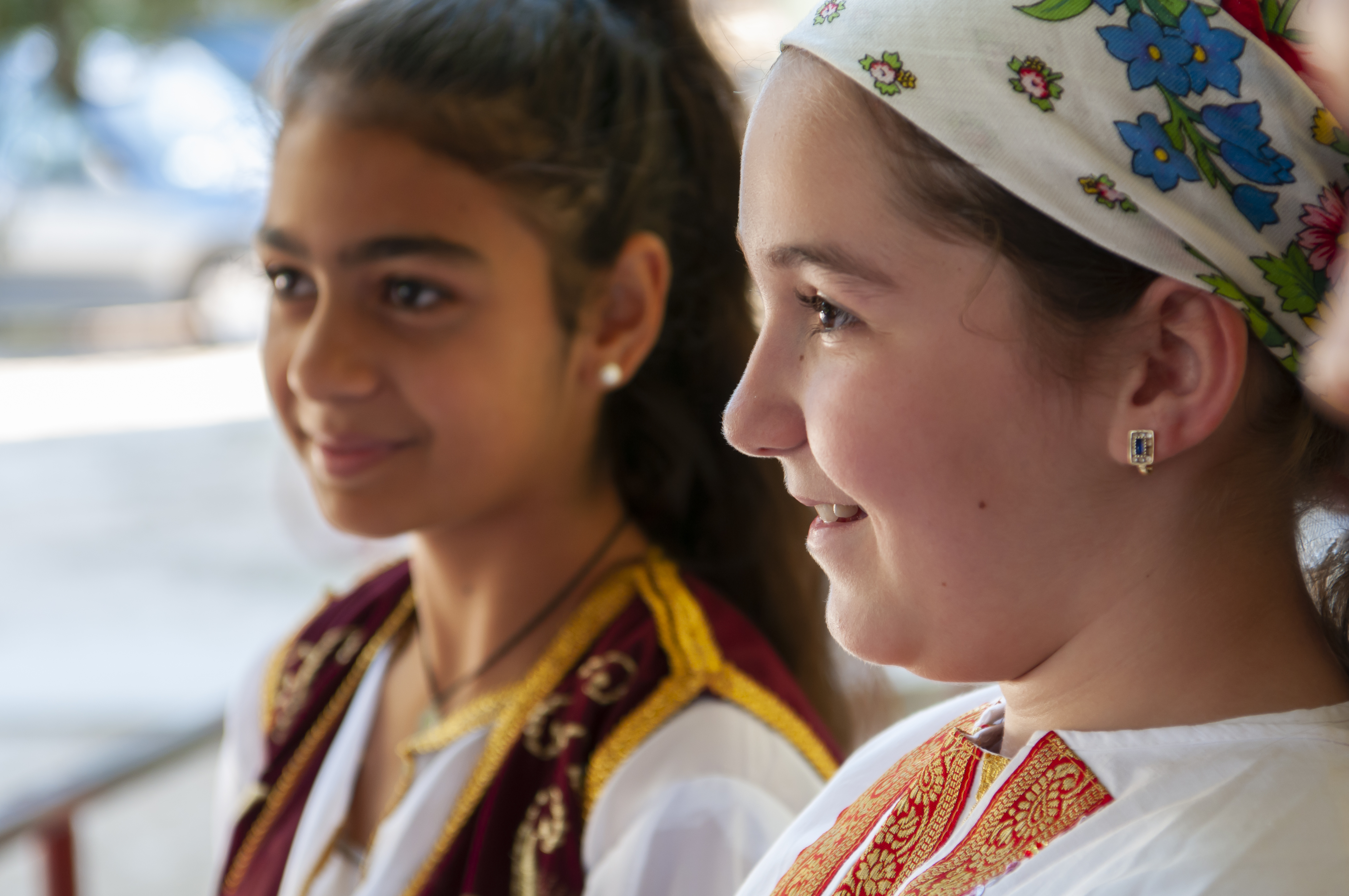 In its capacity as a founding member of the Child Rights Network Switzerland, the Foundation has been a vocal advocate of the implementation of the UN Convention on the Rights of the Child since the 1990s. Regular reports, campaigns and contact with politicians and media professionals ensure that the statements issued by the government are matched by deeds.

The Annual Report 2020 is a rich source of information about the Foundation’s activities.

A statue was erected in memory of Pestalozzi on the Bahnhofstrasse in Zurich. There is also a statue and a Pestalozzi Documentation and Research Centre in Yverdon.

The 1989 film Pestalozzi's Mountain is a biopic about his life and career (only in German on YouTube).

The Pestalozzi Children’s Foundation in numbers: