The Swiss at the Winter-Paralympics 2018

The Paralympic Winter Games will be held in PyeongChang from 9 to 18 March, with 670 athletes from 50 countries competing in six disciplines. Find out more about Switzerland's athletes and their stories. 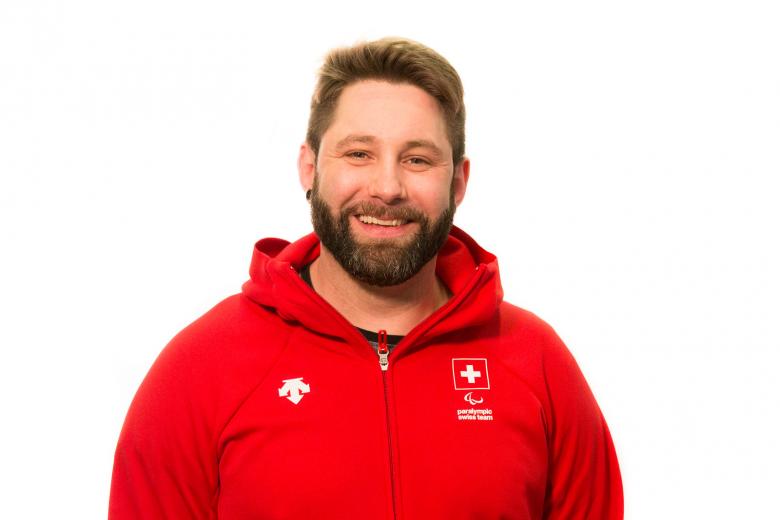 Portrait: Brügger made his Paralympics debut 20 years ago in Nagano, returning home from Japan with silver in the giant slalom. The high point of his career so far has been his silver in Vancouver in 2010 (downhill), where the double below-knee amputee won a medal for the first time in the combined 'standing' category. Away from his day job as an export specialist, Brügger also practises motocross. His goal in PyeongChang is to get back to peak performance following three years marked by injuries. 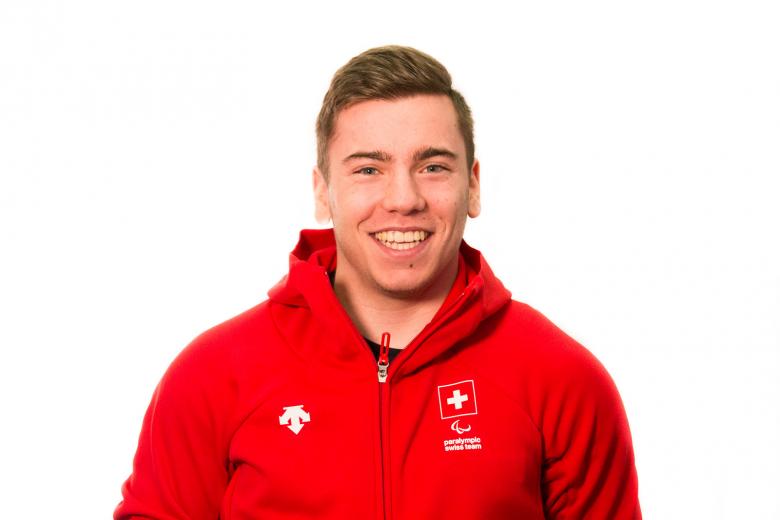 Portrait: Robin Cuche made his paralympic debut at Sochi in 2014. The nephew of Didier Cuche is training meticulously for his races and is, according to his trainer, an ultimate athlete. A silver medal at the 2017 World Championships has been the greatest sporting achievement to date for the French-speaking Swiss para skier, who has been paralysed on one side since birth. 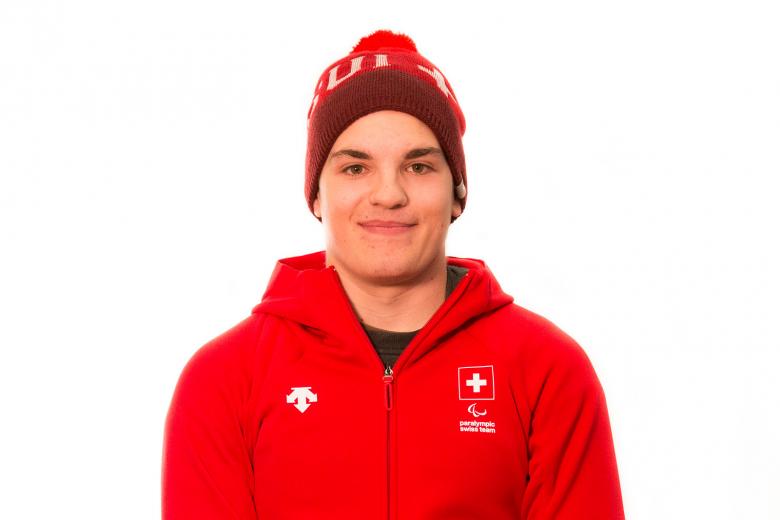 Portrait: Since winning silver at the 2017 World Cup, there's no stopping this young athlete from the canton of Valais. In the space of a few short months, the sport student became World Cup champion for 2016/17, a Paralympics athlete and 'Allianz Newcomer 2017'. If he keeps up the pace, he is set to become Swiss para sport's new star skier. 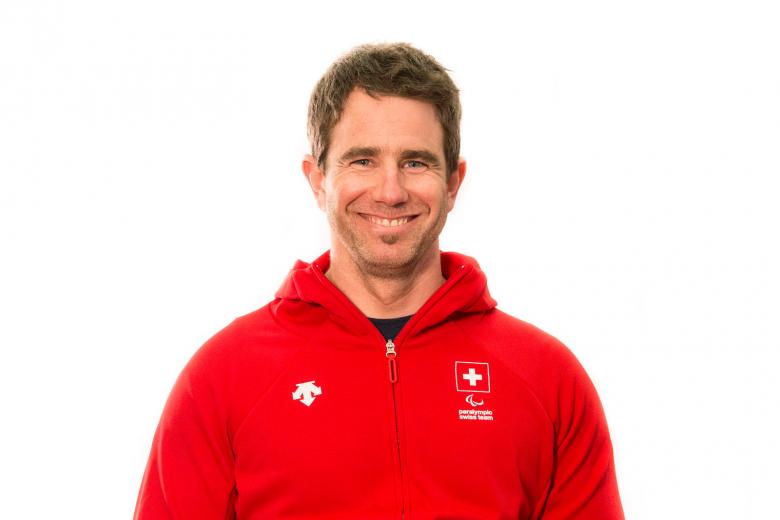 Portrait: Christoph Kunz's sporting career began with athletics. A promising young runner, he was to be found at various track and cross-country events. In June 2000, Christoph was paralysed in a motorcycle crash and has been in a wheelchair ever since – a severe blow to the keen runner. It didn't take long for him to decide that his wheelchair was not going to keep him from elite sports.

After several attempts at endurance disciplines, the aspiring athlete from the Bernese Oberland found a new challenge in skiing. He was fascinated by monoski right from the start. It let him push himself to the limit and show what you can achieve with a disability.

In addition to being a double Paralympic winner and World Champion, his 15 World Cup titles and three-time giant slalom overall victories have made Christoph Kunz one of the world's leading para skiers in recent years. 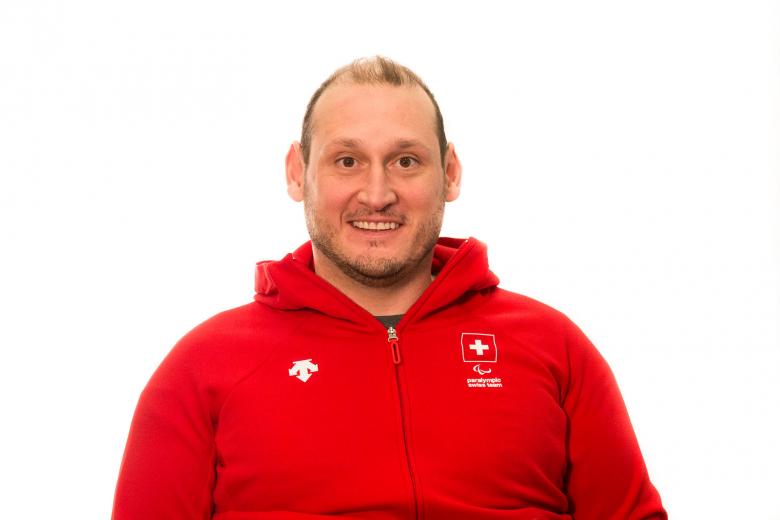 Portrait: Ticinese Murat Pelit has the reputation of a daredevil on the slopes. With top rankings interspersed with defeats, he has been called the Bode Miller of the para-alpine skiing. An amateur fisherman, he speaks four languages (Italian, German, French and Turkish). PyeongChang is his first Paralympics. 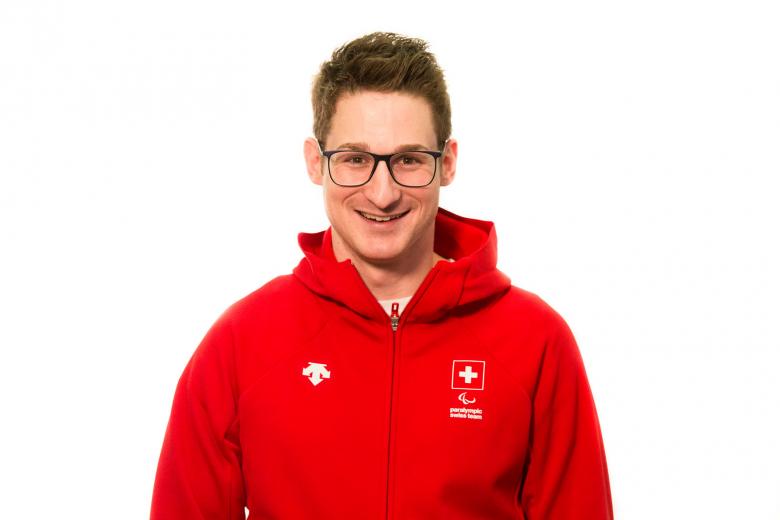 Portrait: All-rounder Thomas Pfyl is one of Switzerland's most experienced skiers. Back in 2006, at the age of 19, he was already at the Paralympics, winning two medals for Switzerland. He is a keen player of Switzerland's national card game, jass, and used to work in an office and in sales before he took to the slopes. 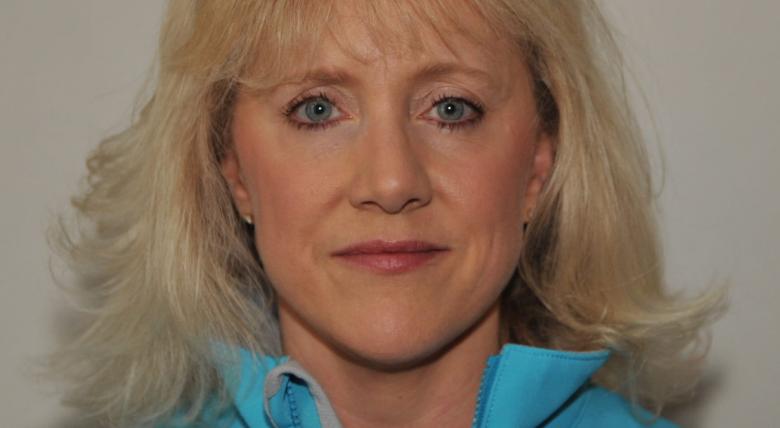 Portrait: At the end of her successful career, this American-born Swiss citizen decided to switch nations to show her devotion to Switzerland and to her husband who is from the Valais region and also her personal trainer and all-round helper. This extraordinary athlete, who had both knees amputated following a car accident, is a multiple Paralympic medal winner. 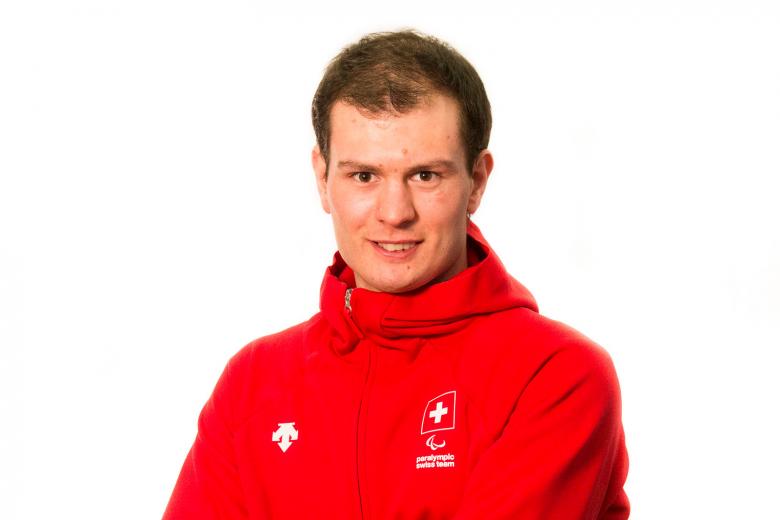 Impairment: Aplasia of the hand

Portrait: Luca Tavasci is currently Switzerland's only para cross-country skier. The athlete, who was born with a deformity of the left hand, is competing in his first Paralympics. Whatever his result in PyeongChang, the mechanical engineering student intends to postpone his postgraduate studies to put all of his energy into his sport.