On one of the recent warm spring evenings, we sat on the balcony and wondered what the world thought about Switzerland. But how should we find out? A flash of inspiration: Google knows everything! Let’s take a look at the most common search queries people have about Switzerland.

The first letter 'C' simply means Confoederatio, in modern language, Confederation. The story behind the second letter 'H' is much more complicated. In brief, a Celtic tribe named Swiss territory in honour of themselves – Helvetia, after the Battle of Bibracte with Julius Caesar. They populated Switzerland 2,000 years ago. By the way, the modern Swiss Confederation's formal name is Confoederatio Helvetica.

The roots of the Swiss Confederatio go back to 1291, but the modern federal State was founded in 1848, 50 years after the invading French revolutionary forces had proclaimed the Helvetic Republic. Its formal name is in Latin, Confoederatio Helvetica – a way to treat equally the four different cultures present in the Swiss Confoederation. In spite of Bibracte and of Julius Caesar!

Many elements of modern Swiss culture, including its currency, reflect its Celtic past.

Why is Switzerland the best country?

Isn’t that clear to all of you? We're not bragging when we say that we have the best cheese and chocolate in the world, the most reliable watches on the planet, the happiest cows of all cows, excellent healthcare and educational systems, breathtaking landscapes and exemplary democracy! In the 2021 World Happiness Report, Switzerland ranks fourth – so even the Swiss population is very happy here.

All these factors combined make us the natural champion in terms of innovation, as well. In 2021, for the tenth consecutive year, the World Intellectual Property Organization crowned Switzerland the world's most innovative country. 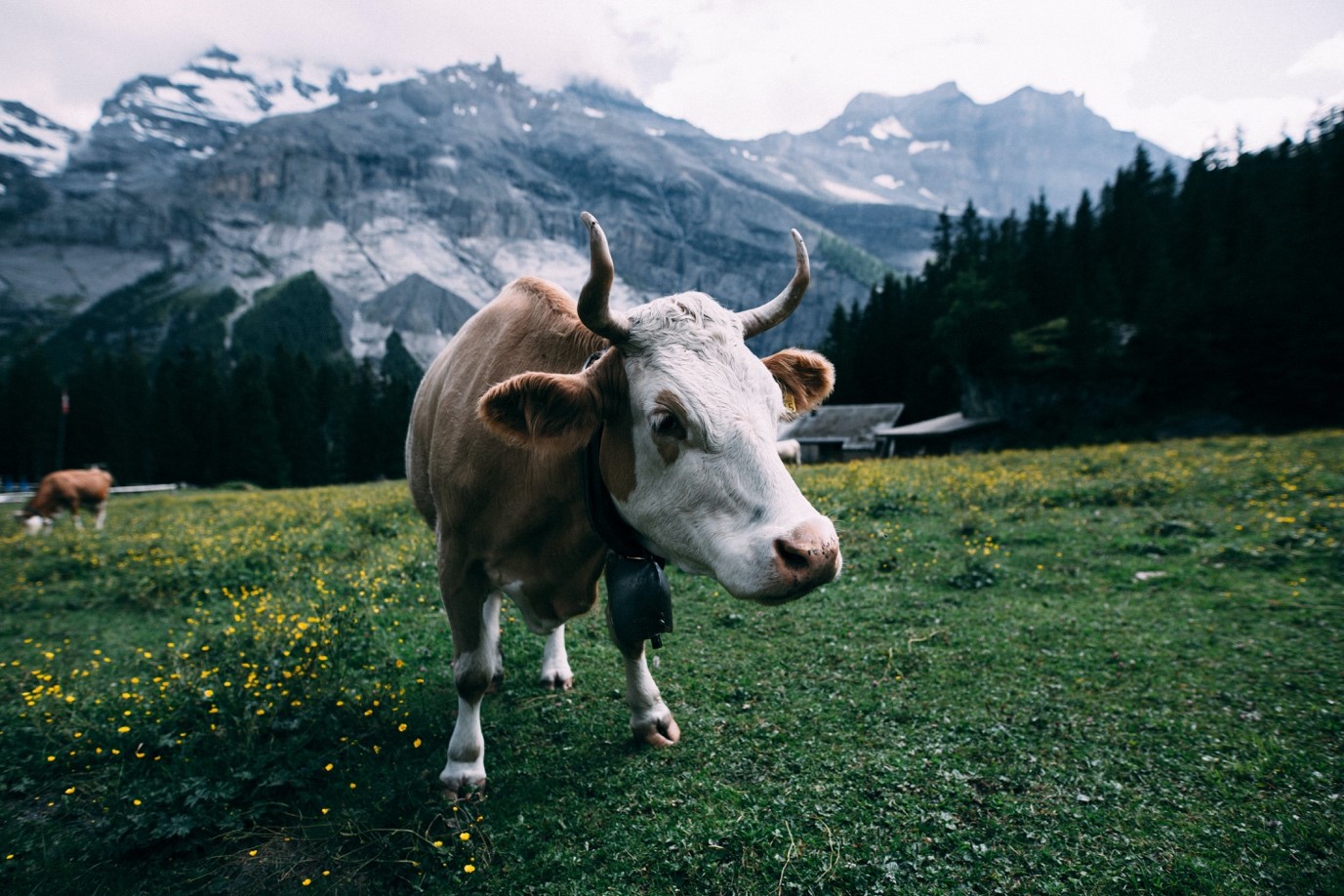 Why is Switzerland neutral?

Permanent neutrality is a principle of Swiss foreign policy. It brings forth peace and stability in Europe and beyond. It ensures the country’s independence and the inviolability of its territory. But things have not always been like this.. The country has had to defend its territory several times, especially during the French dominance in the 18th century. The last major battle was in 1815, when Swiss troops took part in the fight against Napoleon’s army.

In the wake of this final military operation of Swiss forces abroad, the major European powers, meeting in Paris, recognised Switzerland’s permanent neutrality and guaranteed its territorial integrity. Yet our neutrality wasn't formally accepted, by the League of Nations, until 1920.

Why doesn't Switzerland have a capital?

Berlin, London, Madrid, Moscow and more – almost every European country follows the same rule: the largest city becomes the capital city. By now, you probably won't be surprised when we tell you that Switzerland does things a bit differently here, too.

The de facto capital of Switzerland is not Zurich or Geneva. When choosing the place for the parliament building, the politicians didn’t want to give too much weight to Zurich, which was the country’s economic powerhouse. Bern offered a central location, the support of the French-speaking cantons and the necessary real estate – for free. 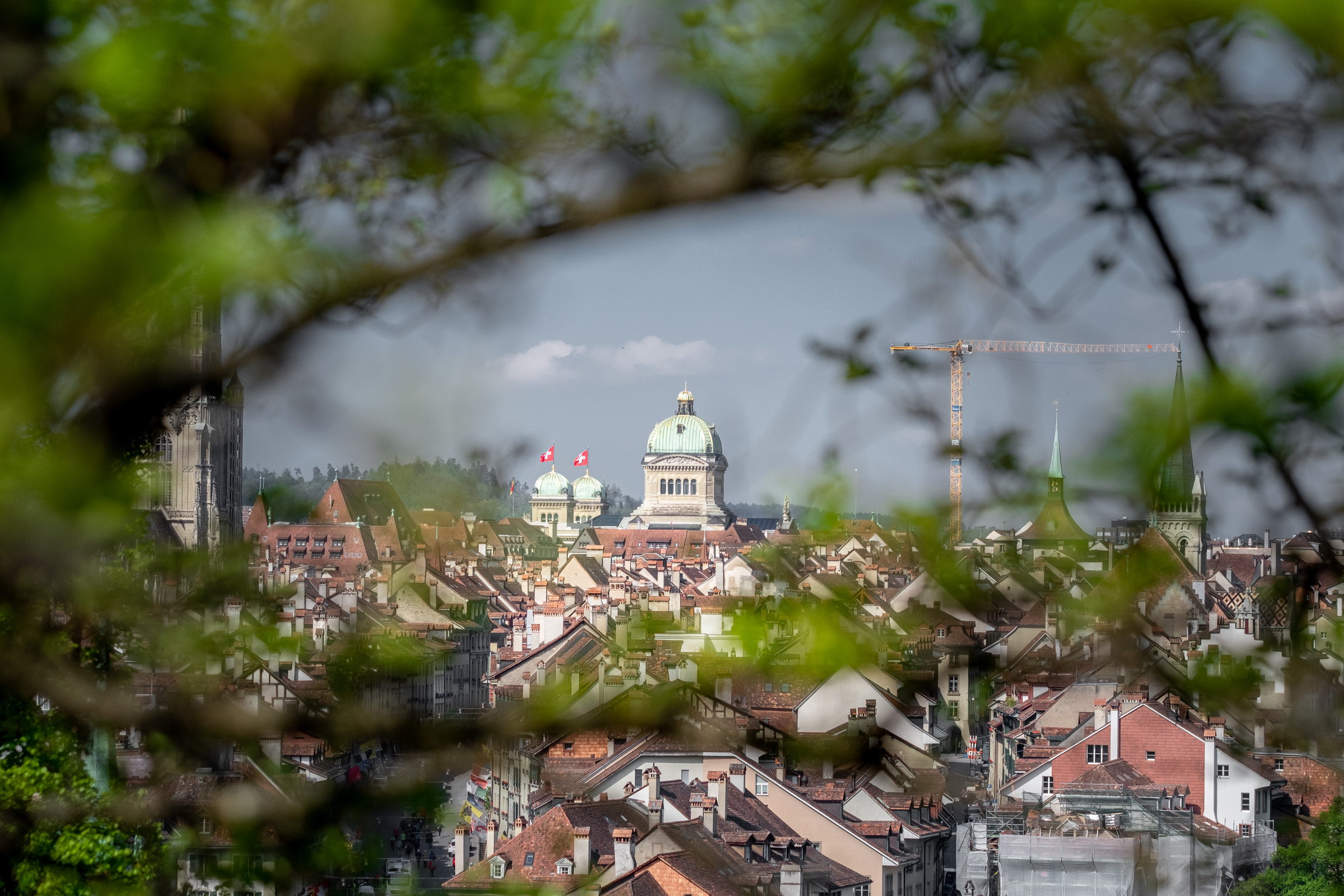 Why is Switzerland so expensive?

You may be astonished, but Switzerland is indeed one of the world's most expensive countries, with the highest cost of living. While Hong Kong seems to be the most expensive city to live in, Switzerland is up there in the Top 10 of a recent Mercer survey, with no less than three cities (Zurich, Bern and Geneva). But hey, who doesn’t want to be at the top of any ranking? And when we take a closer look, things aren't so bad after all. Because Switzerland also has the highest per capita income, with an average of USD 85,500. This puts everything in perspective, doesn’t it? 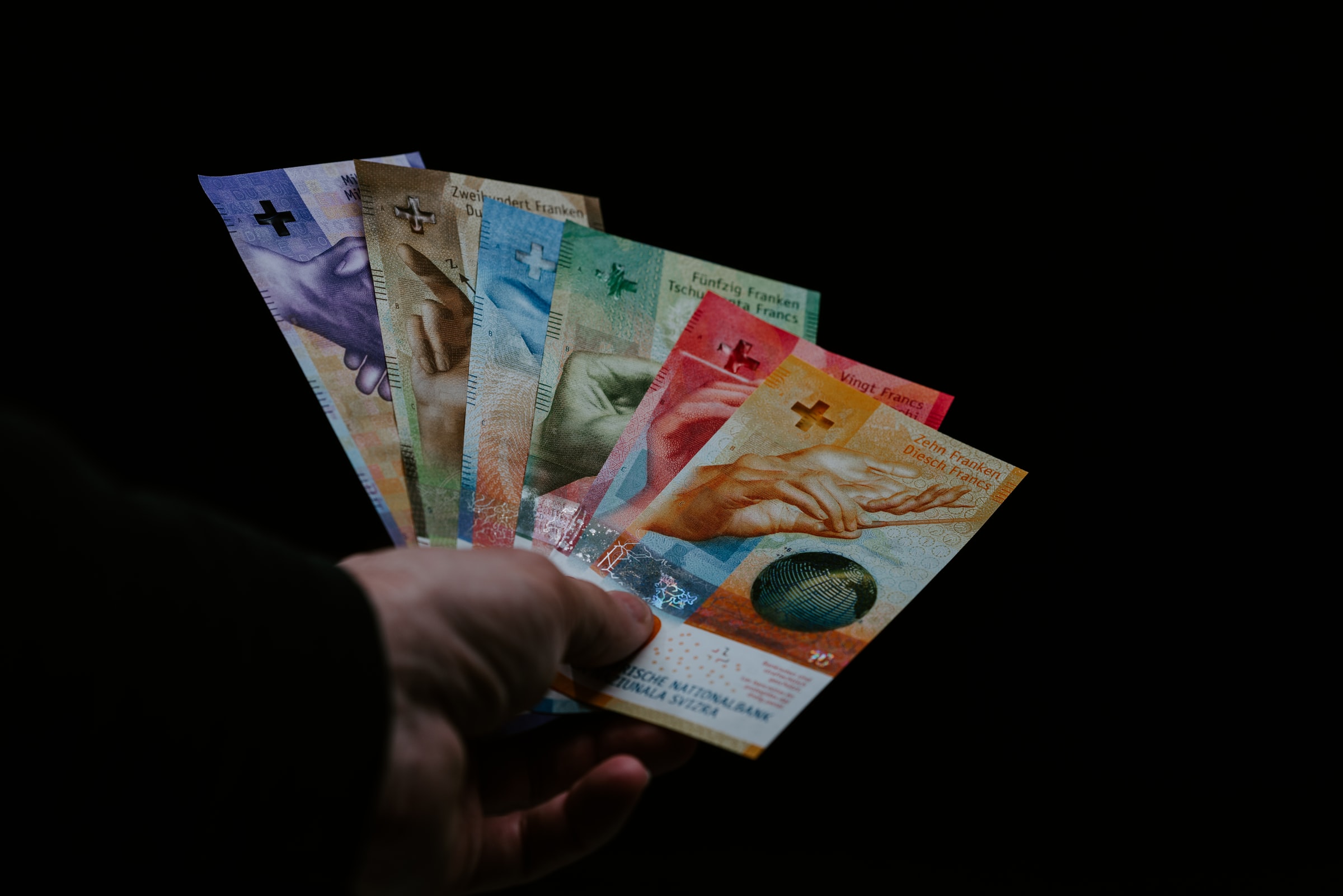 Switzerland at the summit of mountain literature

How high will Switzerland climb up Tokyo’s Mount Olympus?