The mystery of the 'faiseurs de secret'

In the French-speaking part of Switzerland, many people call for the help of the faiseurs de secret (reciters of the secret) who heal by murmuring a formula (le secret) that has been passed onto them. Although this practice cannot be explained scientifically, its effectiveness is nevertheless recognised even in a number of hospitals.

Magali Jenny is an ethnologist specialised in anthropology of religions. She is an assistant lecturer at the University of Fribourg and fascinated by ethnomedicine, in particular folk medicine and the empirical study of it. She is currently working on a study of  healers in the French-speaking part of Switzerland and how they work.

And let's suppose a simple formula can enable someone who is called by telephone, SMS or email to heal or soothe from a distance an illness, physical injury or psychological disturbance. Welcome to the world of the faiseurs de secret!

The faiseurs de secret have the gift of healing through prayer in the form of the formulas they recite. This technique derives from folk medicine, which is sometimes considered to be in opposition to conventional medicine, but is nothing more that the body of empirical knowledge gathered over centuries and is often impossible to explain in scientific terms.

In the French-speaking part of Switzerland, in contrast to the rest of Europe where similar practices exist, the practice is not forbidden or rejected out of hand by the medical establishment. The telephone numbers of the faiseurs de secret are therefore not only found in private homes but also in the region's hospitals, listed according to the ailments they treat.

The secret of the secret

The secret is a short formula, mostly of a religious nature, that helps to heal or alleviate a variety of ailments, the most common being burns, bleeding, warts, sprains, skin disorders , etc. In the case of a burn, for example, the coupeur de feu (a person who heals burns) recites the secret while focusing on the person, sometimes making the sign of the cross on that part of their own body where the burn is on the sufferer. These short prayers are often addressed to a saint (also to the Trinity or Jesus in a Protestant context), generally in relation with the saint's martyrdom. "When I get a call, I ask for the name and date of birth of the person who needs my help and the affected part of their body. I connect with that person and I recite the secret. Generally, the effect is quite rapid. If it doesn't work the first time, I do it as many times as is necessary," explains one coupeur de feu.

As a general rule, there is a different secret for every problem. Preferably, it is the sufferer who makes contact but obviously not in the case of animals, children, or patients who are unable to communicate. In a hospital setting, the family of the patient sometimes asks a nurse to call a person who has the secret. 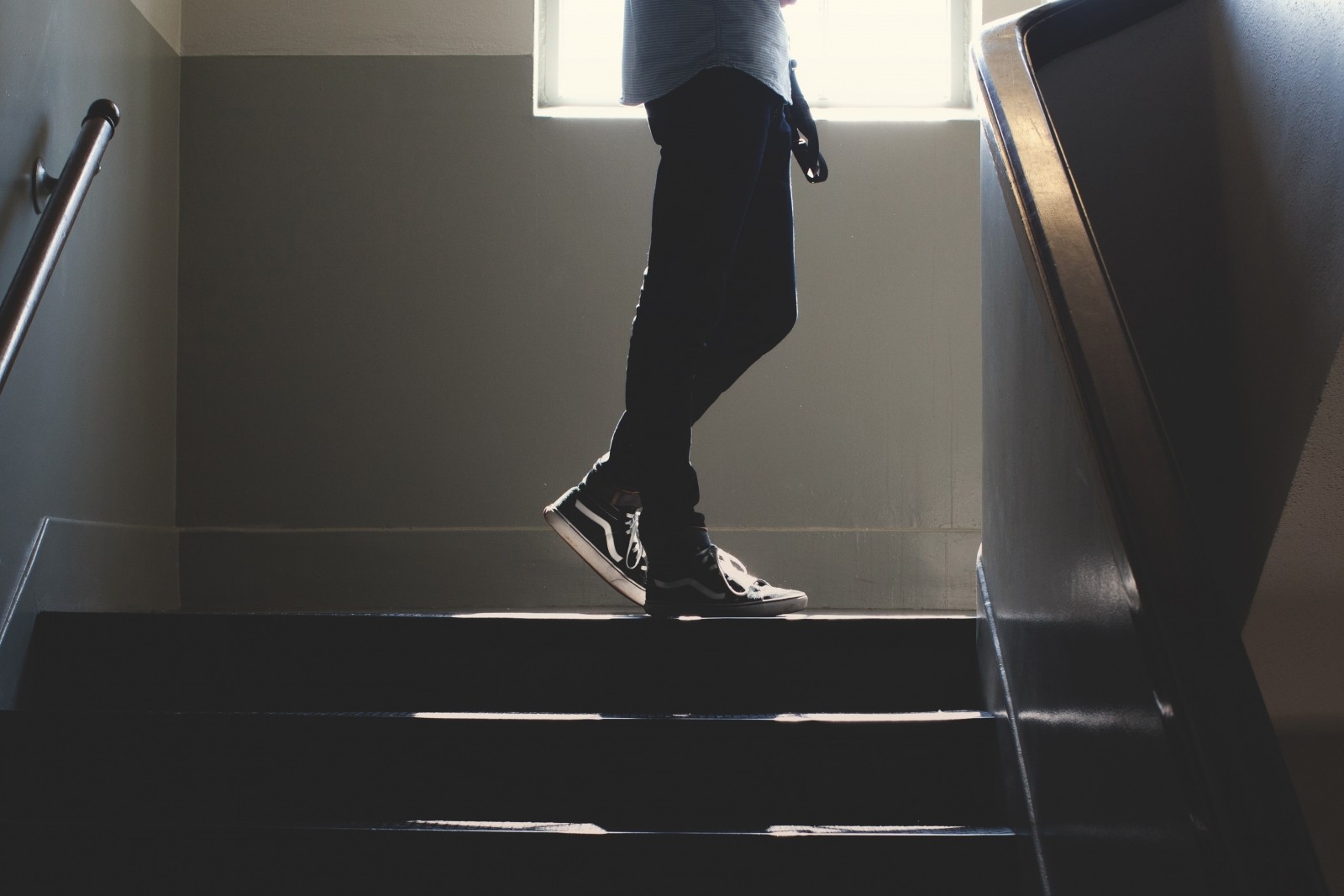 Even though the secret tends to be better known in the French and Italian-speaking parts of Switzerland than in the German-speaking part, it is practised in many cantons. Classified as a form of natural (or supernatural) care, it can also be related to religious customs, though the person receiving the treatment is not required to be a believer. "It is the trust much more than the belief that matters," a faiseur de secret explains. Nevertheless the secret does not only belong to the world of the psyche and cannot always be explained by the placebo effect because animals can also be treated in this way.

Perpetuation of the practice is important, and the knowledge is protected, not because it would invoke malevolent forces but simply to allow the holder to choose their successor. The rules on passing on the secret, which were previously very strict, have become more relaxed to ensure the preservation of a tradition that is on the verge of disappearing. Nowadays, the only obligation is to pass on the secret to younger people.

Another faiseur de secret tells this story: "A women of Swiss origin living in South Africa and working in a charity association telephoned me to explain that in the poor areas where she lives it is not uncommon that the shacks in which people live catch fire, and the children, who are left alone at home, are often severely burned and the parents do not have the money to have them treated. Even though she knows that in principle one does not ask for the secret, she called me to explain the situation and to know whether I would agree to give her the secret. Of course, I agreed and gave it to her over the phone from a distance of several thousand kilometres. Less than a week later, she told me enthusiastically that it had worked perfectly on these young African children. She couldn't believe it!"

Faiseurs de secret are men and women who practise this activity alongside their main professional occupation. These people, who are dedicated and make themselves readily available, attach great importance to respect for the secret. Even if some people accept a small gesture or a small amount of money slipped into an envelope as a thank-you, treatment is mostly given free of charge. The few attempts to make a business of the practice have usually solicited outbursts of strong indignation. 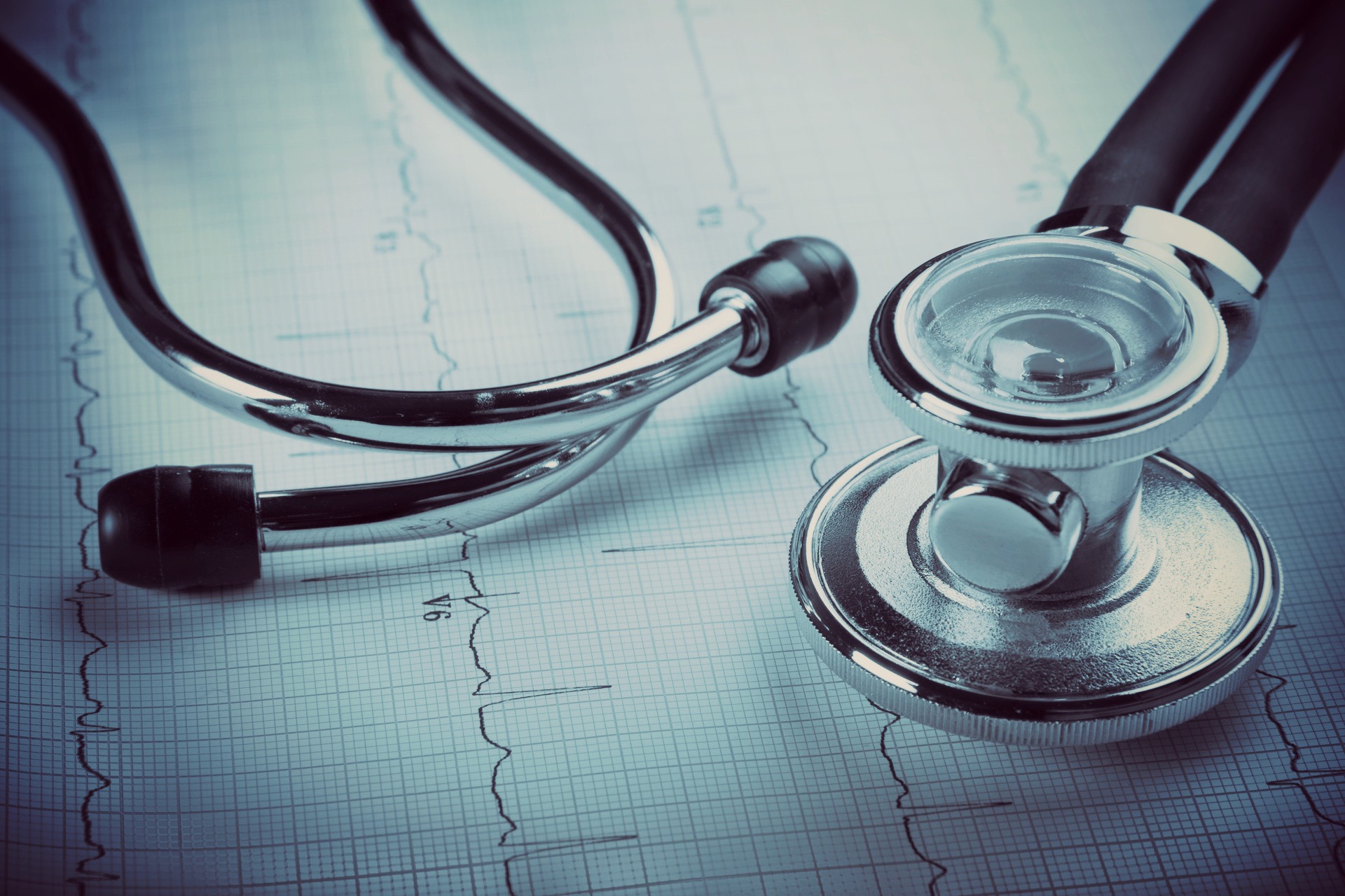 In this era when science no longer leaves room for the mysterious and inexplicable, the lack of scientific proof can lead researchers to conclude that folk medicine is nothing other than superstition or charlatanism. Nevertheless, on the strength of many witnesses' accounts, the effectiveness of this form of folk medicine has to be acknowledged. Open-minded doctors sometimes agree to work with faiseurs de secret. Some oncologists, for example, advise their patients to call a coupeur de feu to soothe burns caused by radiotherapy. More often than not, however, the secret is practised without the doctor's knowledge.

The father of a young man who had suffered an accident has this story to tell: "My son had just had an car accident in Germany and his right hand was in very poor condition. The doctors considered amputation inevitable and refused to repatriate my son to Switzerland because the wound was infected and to move him would have been too risky. My wife and I were devastated. A neighbour advised us to contact someone with the secret in Geneva who was known for healing infections. This is what we did. A day later the condition of our son's hand dramatically improved. The doctors couldn't believe it. Not only was our son's hand saved but he was back in Switzerland the following day. His medical report mentioned an 'inexplicable improvement'. The convalescence and rehabilitation were long, but today he can use his hand almost normally. What is incredible is that not only the intervention of the faiseur de secret had an immediate effect but also that she could describe both our son's physique and character though she had never met him!"

For many people in the French-speaking part of Switzerland it is absolutely natural to be in contact with people with the secret. A large part of the population of all ages, genders, levels of society or education turn to folk medicine to supplement a conventional medical, or allopathic, treatment. What sufferers look for above all is to get better without the need to resort to chemical methods. For those who contact the faiseurs de secret, it is not important to understand how it works. As many of them say:"The main thing is it works".

To find out more:

How high will Switzerland climb up Tokyo’s Mount Olympus?